There are so many new and exciting food businesses that pop up every day in Hamilton, but I wanted to showcase a food business that has been around for a little longer now. If you are new to Hamilton, you have to add Hotti Biscotti to your “must try” list.

Hotti Biscotti is a fun and delicious sweet shop located at the Hamilton Farmers’ Market and run by the amazingly passionate Debby Stroud. I recently chatted with Debby to find out more about the history of the shop.

Debby started Hotti Biscotti in 2008, while she was working as an Optician. Her son was teaching In Korea at the time and he did some freelance writing. He contacted the Hamilton Spectator and asked if he could write an article about his middle-age’ mom starting a new career.

They loved the idea so much, they sent a reporter and photographer to write an article about Debby. It came out around the time Debby got laid off from her Optical job. She decided, rather than look for another job as an Optician she’d concentrate on cold calling restaurants,  doing demos and taking her new business, and making it work. Her son came home from Korea and they ran the business from their kitchen.

Her hard work and determination took their desserts to sell at a brand new festival at that time, Supercrawl! After their successful run at Supercrawl they decided to look for a location to start her new life.  Debby opened in Westdale in April 2011 and stayed until they moved to James North in August 2015. Debby always loved baking and while her son was growing up, his friends loved coming over because she always had fresh baked goods coming out of the oven.

Hotti Biscotti is obviously famous for their biscotti but their biscotti is different from what you are expecting and so much better. Debby’s biscotti started out as a family recipe based on a Jewish cookie called a Mandelbread which is similar in shape to a biscotti, she added a chocolate splash on top with some Skor bits and this was their first flavour. The texture of all their biscotti is more like a sugar cookie, not your traditional hard, dry biscotti.

As the years went by, they started adding many more desserts to their menu. Everything from shortbread cookies in a variety of flavours like their popular lemon drop to toasted almond melt in your mouth snowballs. Other fan favourites include peanut butter pops like a Reese’s PB cup (but wayyyy better) and the most decadent chocolate caramel toffee pretzels.

With Father’s Day and end of the school year coming up, Hotti Biscotti can help you create the perfect gift for your loved ones! They do custom orders as well. If you are looking for a unique and delicious gift, I encourage you to reach out to Debby and order from her!

And fun fact, even Oprah loves Hotti Biscotti! Debby found out in 2013 that Oprah was coming to Hamilton and she was determined to be a part of her visit. She contacted the promoter who brought her here. He loved Hotti Biscotti and asked if Debby would like to provide her VIP room with their platters of desserts, and told her that as part of the VIP room, Debby could meet her. Debby couldn’t turn this opportunity down and put together a gorgeous gift box filled with a variety of treats and had it put in her dressing room. If Oprah enjoyed Hotti Biscotti, you know you will too!! If you haven’t stopped by the Hamilton Farmer’s Market in a while, put it into your calendar and make a trip there ASAP! Check out my other post about the Hamilton Farmer’s Market here! 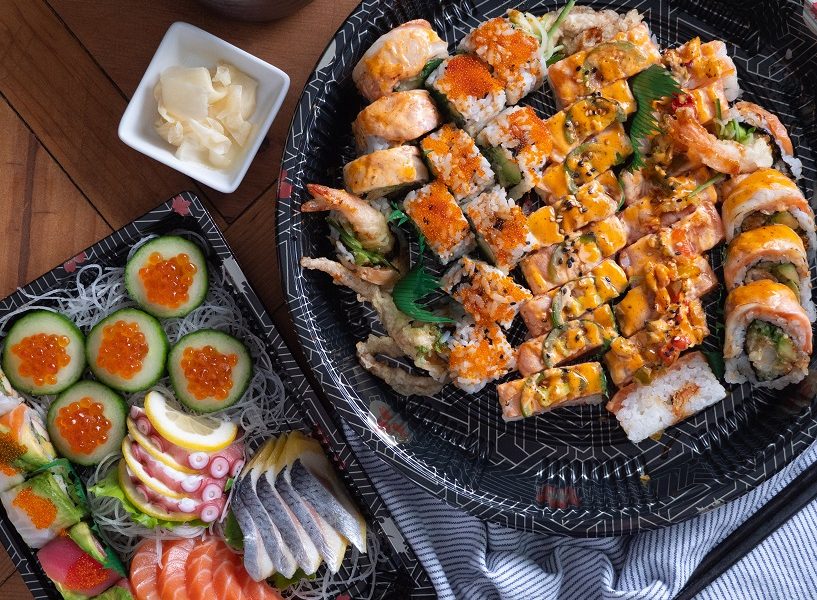 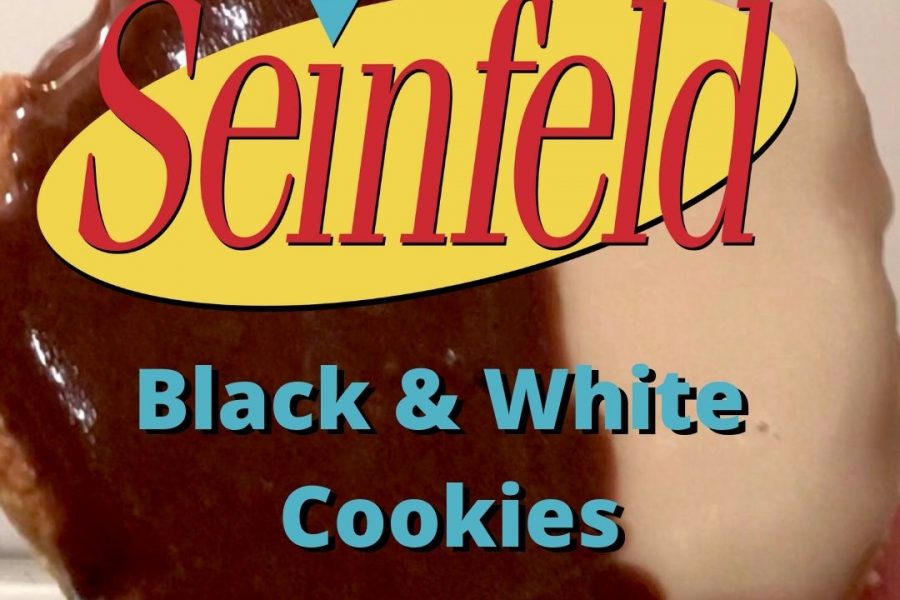